'Together we Learn and Grow' 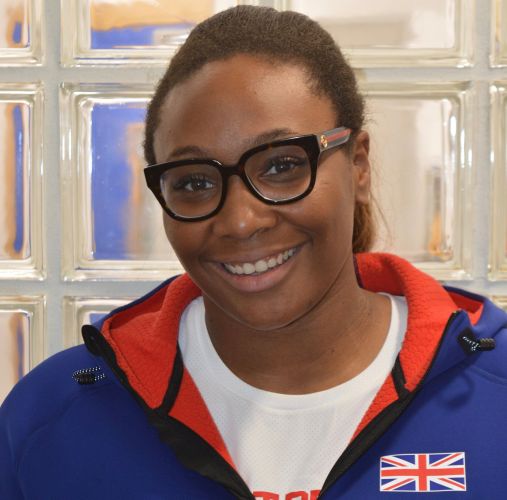 Sports for Champions - 'Inspiring The Children Of Today To Become The Champions Of Tomorrow!'

Their aim - to support our athletes financially and provide them with a platform where they can inspire the next generation to get involved in sport and show the participants of our events the doors that their chosen sport has opened up for them personally.

"I started my journey in athletics at the age of 10 when my mum began coaching me. I tried a few different events including running and jumping and finally settled on throwing. I was awarded my first England and Team GB vest at the age of 15 and from there, I went from strength to strength, topping rankings and competing in competitions, including the Commonwealth Youth Games and the World Youth Championships.

I broke the British U20 record in 2007 and the next year I became the first Brit to win Gold at the Winter Throwing Cup. I then made history again in 2009, by becoming the first British woman to win gold at the U23 European Championships, something that I hold very dear to my heart. I also gained my first senior GB vest in the same year!

Since then, I have repeated topped British rankings and claimed numerous British Championship medals with my latest achievement making the final top 8 in both the Shot Putt and the Discus at the Glasgow Commonwealth Games. I am now in training to compete at the Olympic Games in Tokyo in 2020."

The pupils had a great time, and an exhausting time. Eden certainly put the children through their paces as the moved quickly form one exercise station to the next. The children were sponsored for these exercises with the money raised going to Sports for Champions. Very well done everyone! 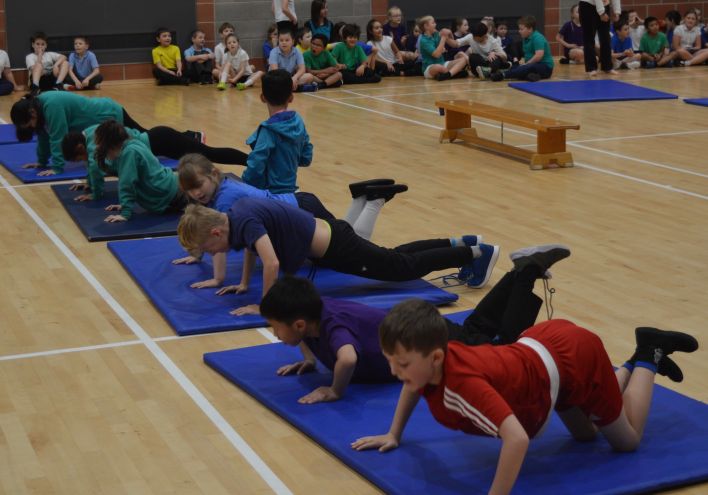 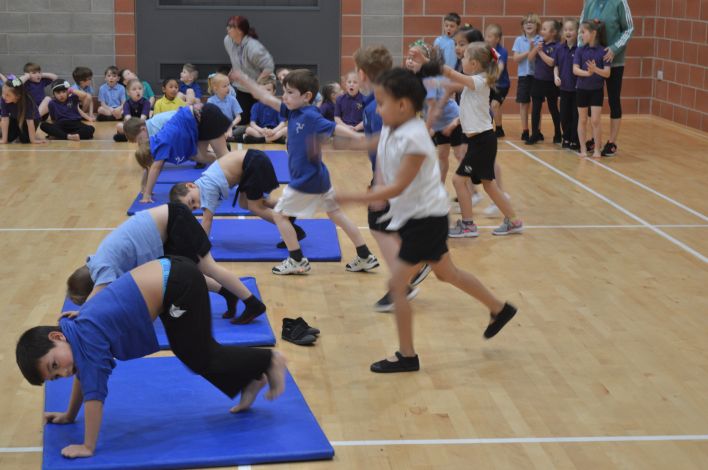